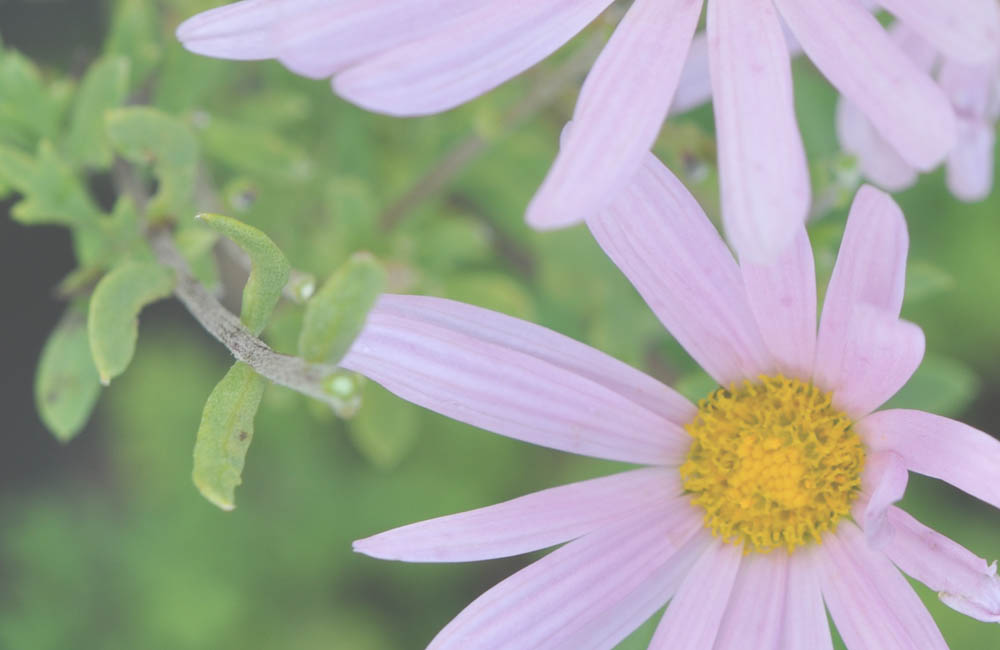 The story of Kobes Nurseries Inc. begins in the Netherlands with a family passionate about plants. Following the tradition of two generations before him Henk Kobes began pursuing a career in horticulture. Upon graduating from the Royal Horticultural College in Boskoop Holland in 1951, he immigrated to Canada and soon found work in his chosen field. He spent his first ten years working in the garden center and landscape industry.

In the early 1960’s while working for Rundle Garden Center in Oshawa, Henk began growing nursery stock part-time on rented land. In 1963 he ventured out on his own and founded Henk Kobes Nursery Ltd. Eventually he purchased 27 acres on Old Scugog Road just north of Bowmanville, site of the current Kobes Nurseries Inc. His focus was growing and selling quality woody plants to the garden center and landscape trade. Henk’s son Ben would later enter the business following the example set by his father.

Like Henk, Ben Kobes entered the nursery business gradually. At the age of 18, he began learning the business in Ontario and British Columbia. He followed his on the job training with studies in horticulture, which he completed in 1985. Ben then started growing his own stock on rented land. While he began building his business growing shrubs and evergreens, Henk gradually sold off his stock while continuing to grow shade trees. Ben later took over the shade trees as his father entered retirement and incorporated his own business, Kobes Nurseries Inc. in 1997. 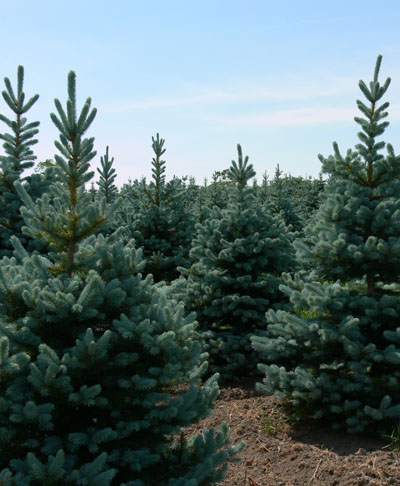 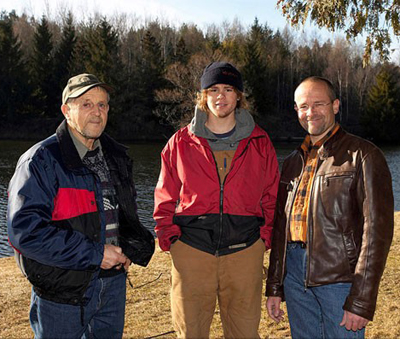 Kobes Nurseries Inc. has been growing steadily ever since. Ben purchased his first 88-acre farm to start the business adding another 100 acres in 2000, 150 acres in 2004,100 acres in 2013 and a further 200 acres in 2017. The services he provided grew in tandem with the expanding acreage. A delivery service was added. In an effort to fulfill all his customers’ needs for standard and specialty items he began sourcing material from other nurseries and greenhouses. In addition to field grown shade trees and shrubs and evergreens he increased the offerings of his business to include container grown shrubs and evergreens, perennials, vines and grasses.

In the summer of 2012 Ben’s son Adam joined the business working full time after finishing his education, first at Niagara College graduating from the Horticulture Technician course in 2010 and then completing the Small Business Entrepreneurship course at Durham College in May 2012. Ben’s oldest daughter Alysia McLelland worked summers at the nursery while attending university and upon graduation joined the nursery working full time in sales and administration. Ben’s youngest daughter Emma is currently studying horticulture at Niagara College.